where the optimization is over a pre-defined class of functions [math]\mathcal{F}[/math] (hypothesis class). In our case, [math]\mathcal{F}[/math] will be (convolutional) neural networks parameterized by their weights. The loss could be for example [math]\ell(f(x_i),y_i) = 1[f(x_i) \neq y_i][/math]. By restricting the space of possible functions specifying the hypothesis class [math]\mathcal{F}[/math], we are leveraging prior knowledge about the specific problem we are trying to solve. Informally, the so-called No Free Lunch Theorems state that every machine learning algorithm must make such assumptions in order to work. Another common way in which a modeler incorporates prior knowledge is by specifying an a-priori preference for certain functions in [math]\mathcal{F}[/math], incorporating a regularization term [math]R:\mathcal{F} \rightarrow \mathbb{R}[/math], and solving for [math] f^* = argmin_{f \in \mathcal{F}} \sum_{i=1}^n \ell(f(x_i),y_i) + R(f)[/math]. Typically, the regularization term [math]R:\mathcal{F} \rightarrow \mathbb{R}[/math] specifies a preference for "simpler" functions (Occam's razor). 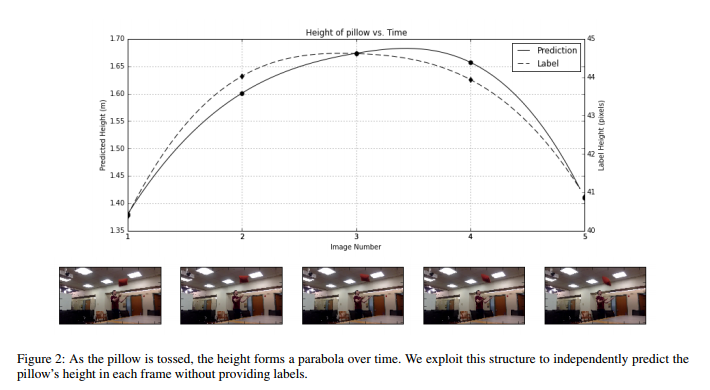 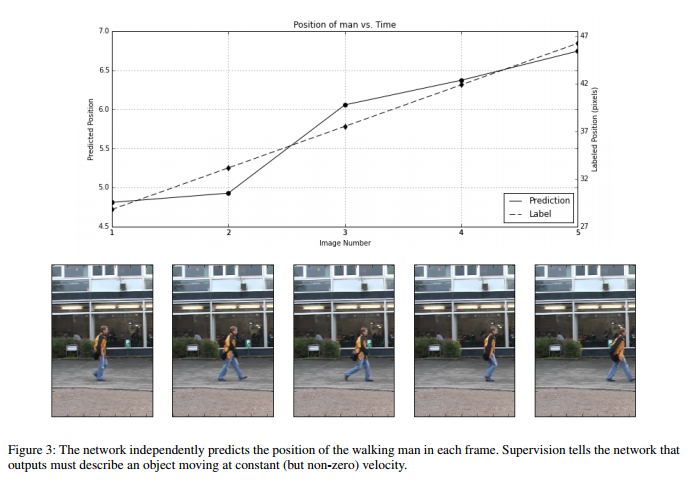 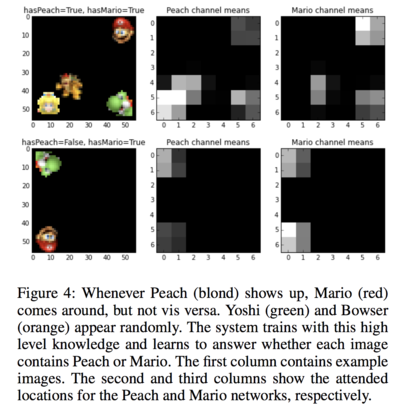