It turns out that the representation cost we specified is related to the notion Helmholtz free energy in statistical physics. Analogous to this context, we find that the cost is minimized by setting the probability of a representation to be proportionate to an exponential function of its cost:

We see that this term encourages each hidden layer to improve its performance in predicting the states of the layer immediately beneath it. 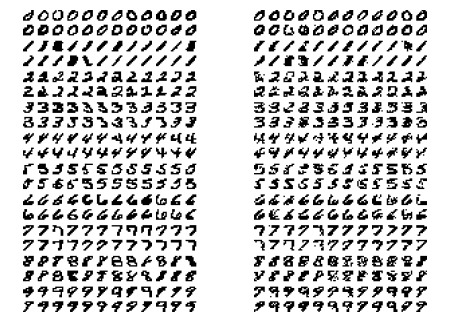