The OT-GAN was trained using Adam optimizer. The learning rate was set to [math] 3*10^-4, β_1 = 0.5, β_2 = 0.999 [/math]. The introduced OT-GAN algorithm also includes two additional hyperparameters for the Sinkhorn algorithm. The first hyperparameters indicated the number of iterations to run the algorithm and the second [math] 1 / \lambda [/math] the entropy penalty of alignments. The authors found that a value of 500 worked well for both mentioned hyperparameters. The network uses the following architecture: 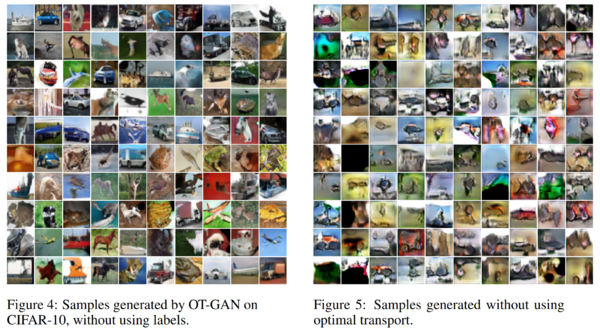 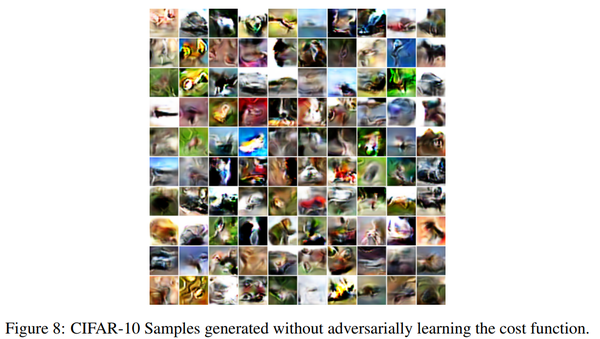 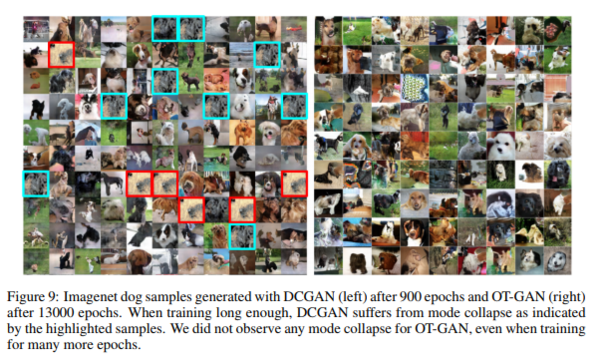