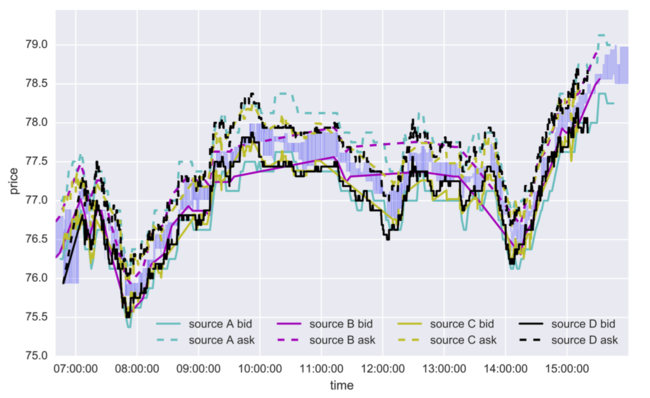 They applied grid search on some hyperparameters in order to get the significance of its components. The hyperparameters include the offset sub-network's depth and the auxiliary weight [math]\alpha[/math]. For offset sub-network's depth, they use 1, 10,1 for artificial, electricity and quotes dataset respectively; and they compared the values of [math]\alpha[/math] in {0,0.1,0.001}.