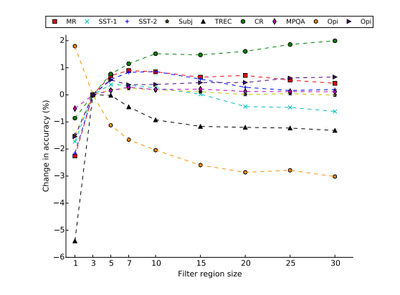 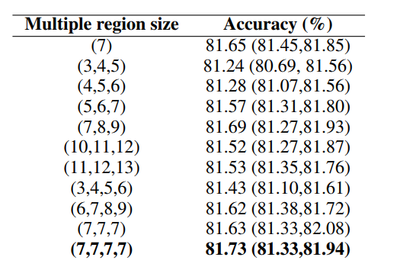 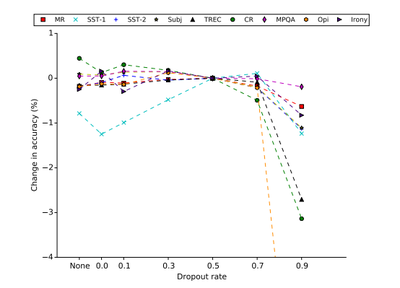 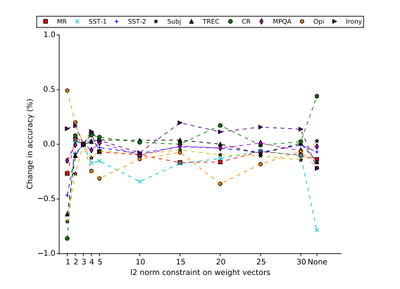 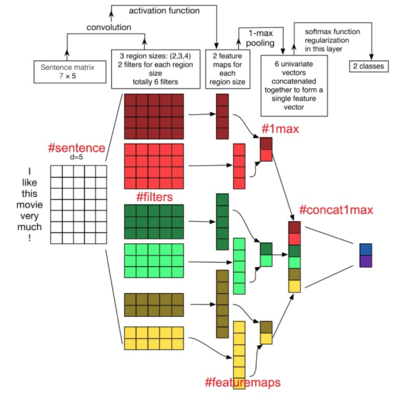 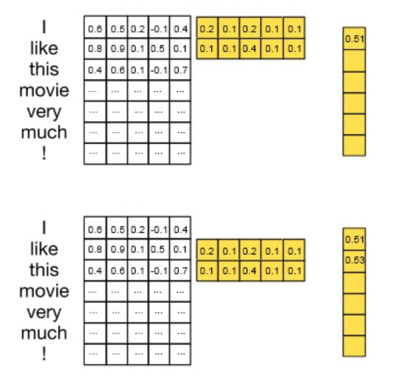 The input to the model could be wi−2,wi−1,wi+1,wi+2, the preceding and following words of the current word we are at. The output of the neural network will be wi. Hence you can think of the task as "predicting the word given its context"

The corpus vocabulary has eight words. Once ordered alphabetically, each word can be referenced by its index. Let us assume that we decide to use three neurons in the hidden layer. This means that WI and WO will be 8×3 and 3×8 matrices, respectively. Suppose we want the network to learn relationship between the words “cat” and “climbed”. That is, the network should show a high probability for “climbed” when “cat” is inputted to the network. In word embedding terminology, the word “cat” is referred as the context word and the word “climbed” is referred as the target word. In this case, the input vector X will be [0 1 0 0 0 0 0 0]^t. Notice that only the second component of the vector is 1. This is because the input word is “cat” which is holding number two position in sorted list of corpus words. Given that the target word is “climbed”, the target vector will look like [0 0 0 1 0 0 0 0 ]^t.