learning to apply CNN on word embeddings, keeping track of the dimensions of the matrices can be confusing. The aim of this short post is to simply to keep track of these dimensions and understand how CNN works for text classification. We would use a one-layer CNN on a 7-word sentence, with word embeddings of dimension 5 — a toy example to aid the understanding of CNN. 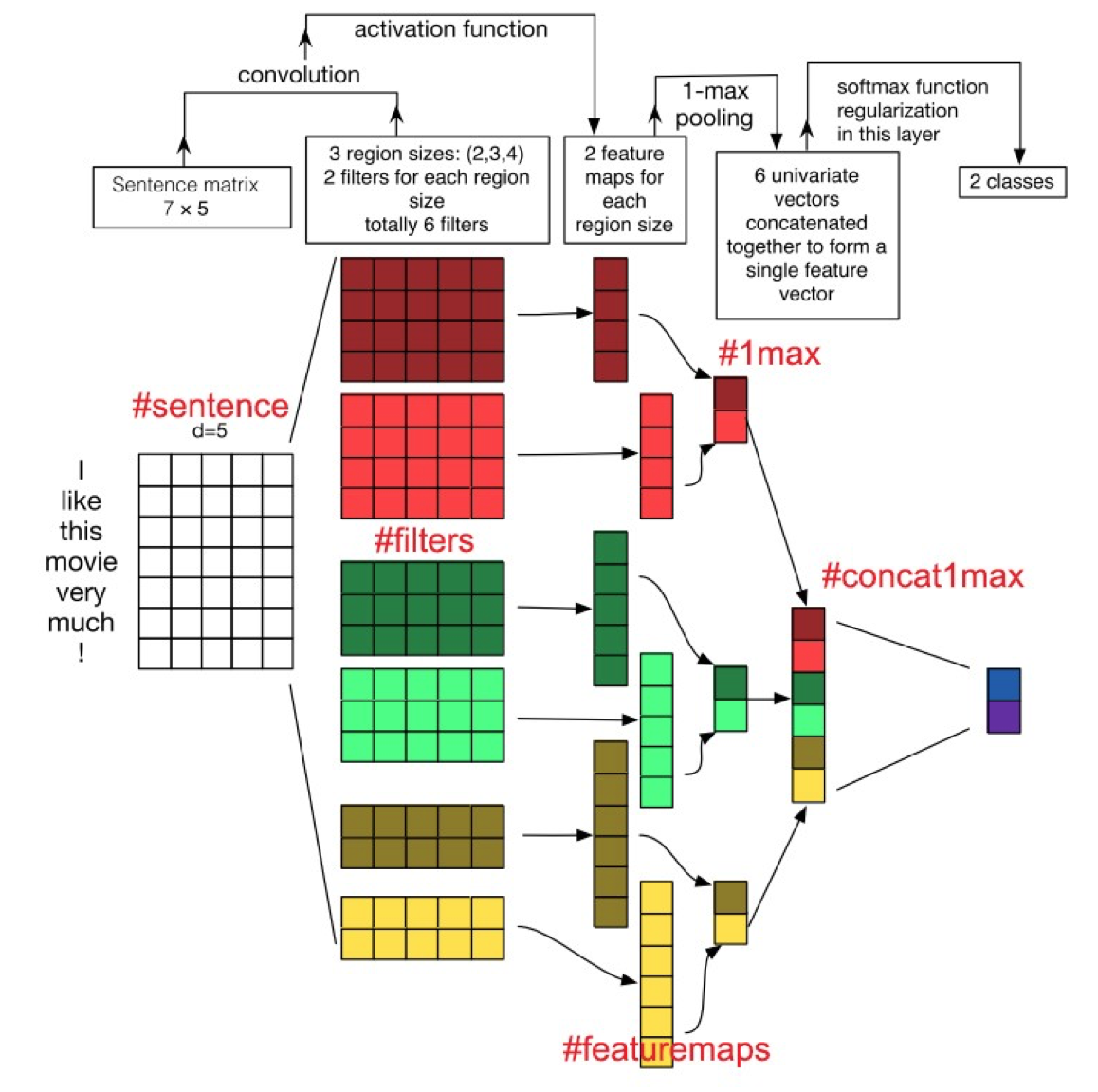 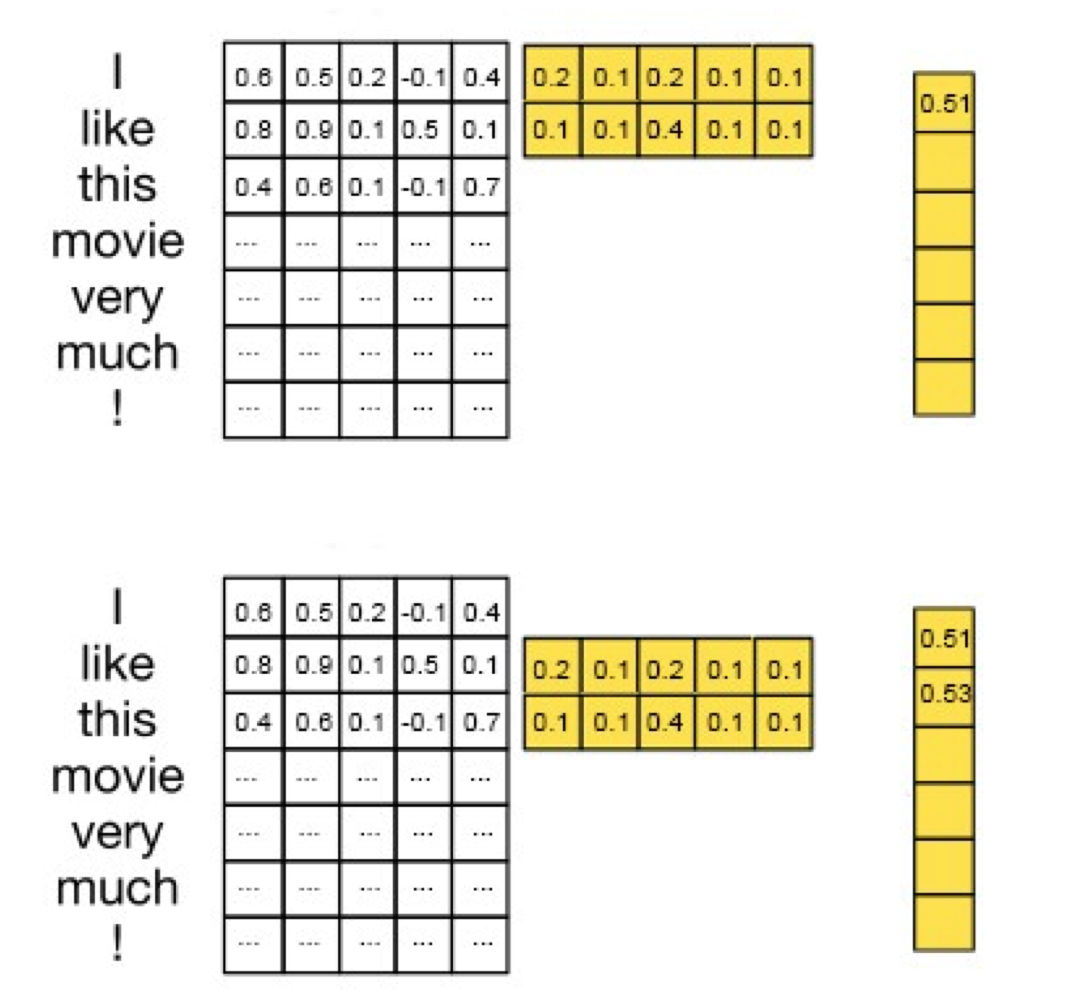