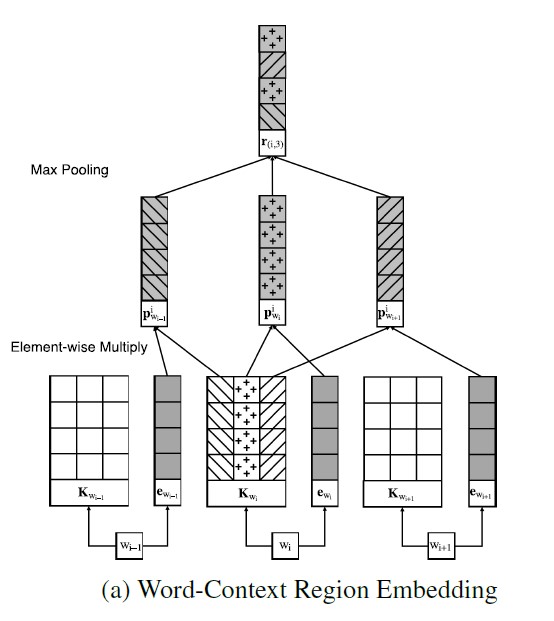 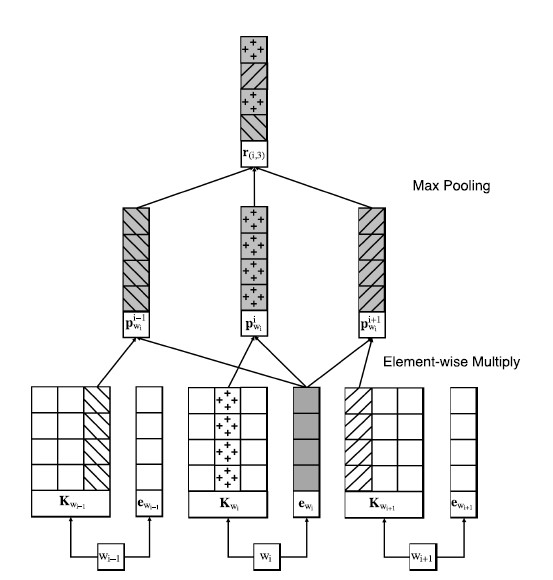 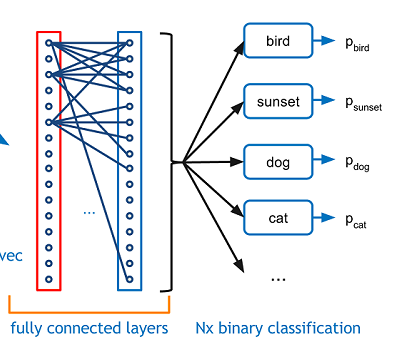 The experiment in the paper uses the publicly available datasets from Zhang et al. (2015) to evaluate the model. The results are compared with those using several other methods including n-grams, ngrams TFIDF, char-CNN, char-CRNN, bigram-FastText, VDCVV and D-LSTM.

Firstly, all the texts are tokenized. As for the parameters in the model, optimal hyperparameters are obtained by tuning with 10% of the training set on Yep Review Full dataset. The initial values are assigned to the identical hyperparameters, where the dimension of word embedding is 128 and the region size is 7. In the meantime, the initial learning rate is set to 0.0001 and the batch size is 16. The region size and embedding size are chosen based on following two experiments. 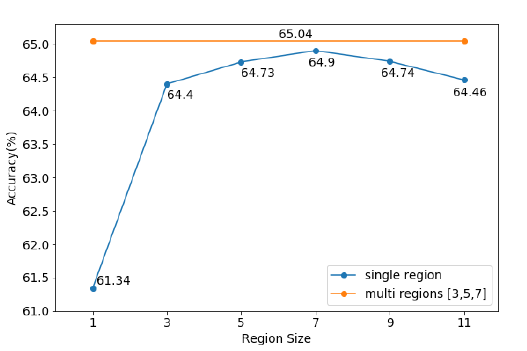 Figure 1 shows the relationship between different region sizes and accuracy. For single region, when region size equals to 7, the accuracy is the highest. However, adding the multi region of the combination of 3, 5 and 7, it yields to the highest accuracy. It is easy to be understood since the influence ranges between words can differ a lot. For example, the word “very” only emphasizes the next word while the word like “however” might have influence on a lot of following words. 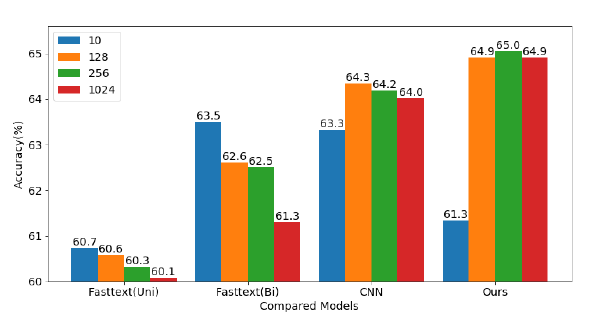 Figure 2 shows the accuracy based on different embedding dimensions and different models. The change of accuracy shows the model proposed in this paper is more robust to overfitting compared with FastText and CNN.