This model relies on two complementary image representations. In the first representation, the image is seen as a point in a high-dimensional space, and we seek to find a transform that maps these images into a space in which each pixel can be assigned a label using a simple linear classifier. 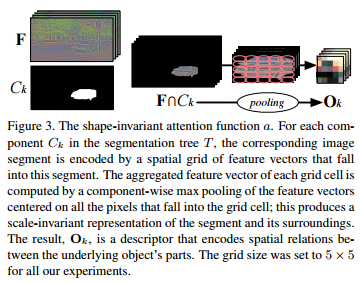 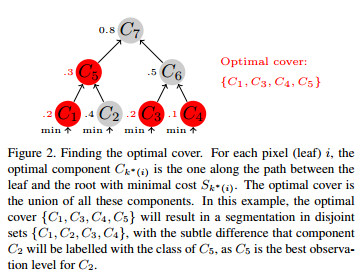