Table 3 below indicates that their approach outperformed <ref name=fourteen/>, <ref name=one/> and <ref name=five/>, and performs similarly as <ref name=two/>. 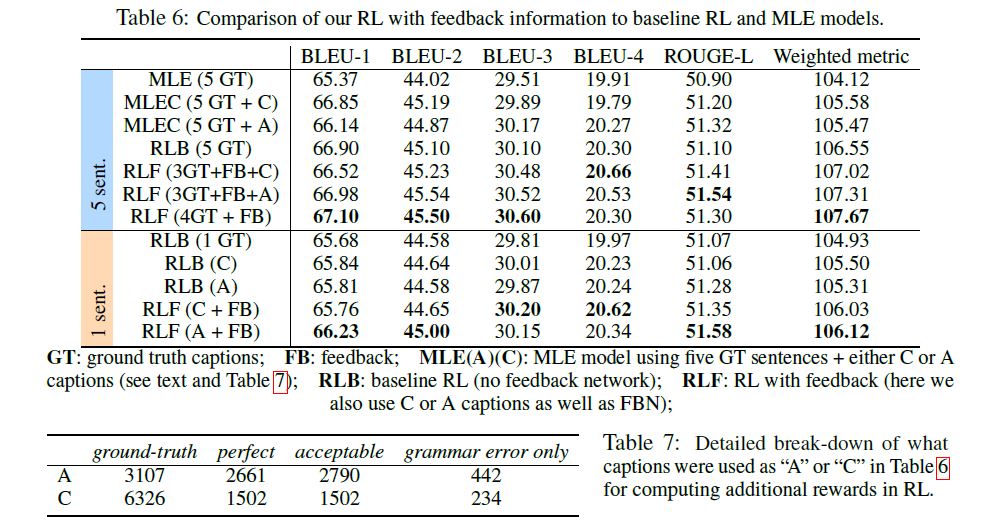