This is a summary of the paper titled: "Policy Optimization with Demonstrations", authored by Bingyi Kang, Zequn Jie, and Jiashi Feng. Available online at URL http://proceedings.mlr.press/v80/kang18a.html

Reinforcement learning (RL) method has led to state-of-the-art results in a variety of applications. However, problems that involve learning from novel policies (to improve long-term performance) still pose challenges - especially in environments where reward signals are sparse and rare. There are currently two ways to solve such exploration problems in RL: 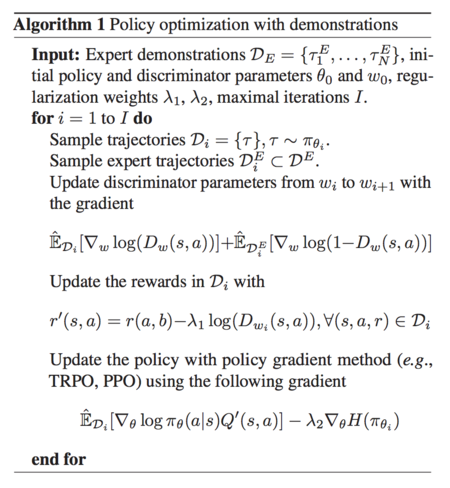