Difference between revisions of "measuring statistical dependence with Hilbert-Schmidt norms" 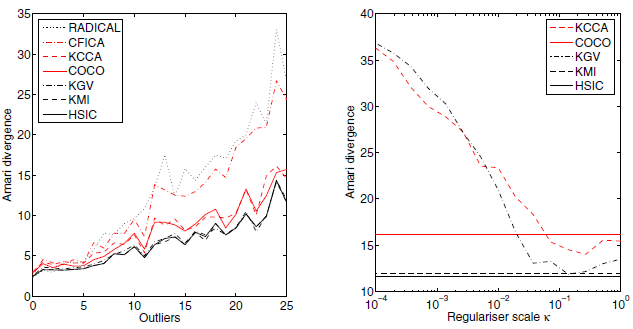