once [math]dCov_n^2(X,Y)[/math] is defined, the correlation coefficient can be defined: [math] dCor_n^2(X,Y)=\frac{\lt C\Delta_XC,C\Delta_YC\gt }{||C\Delta_XC|| ||C\Delta_YC||} [/math] Because the Euclidean distance used in dCor is not squared Euclidean, dCor is able to detect non-linear correlations. 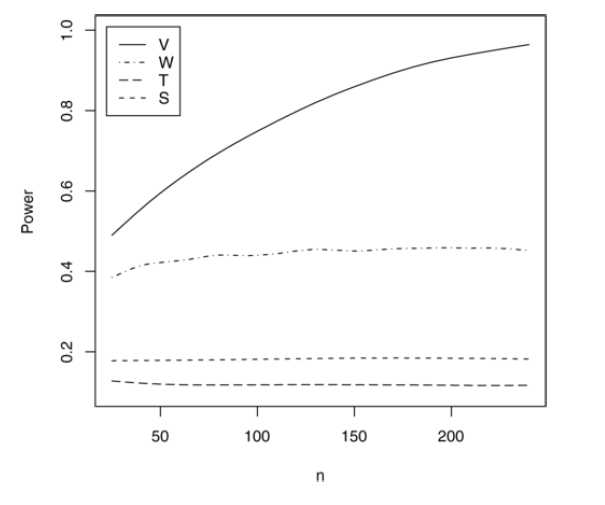 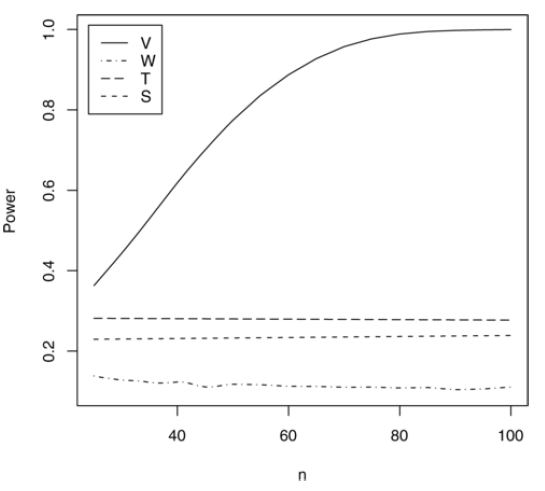