where f is a non-linear activation function. f may be as simple as an element-wise logistic sigmoid function and as complex as a long short-term memory (LSTM) unit. After reading the end of the sequence (marked by an end-of-sequence symbol), the hidden state of the RNN is a summary [math]\mathbf{c}[/math] of the whole input sequence. 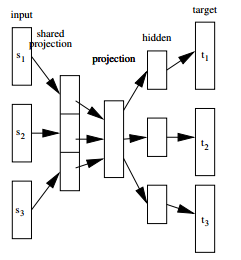 The following model combinations were tested:

The results are shown in Figure 3. The RNN encoder-decoder consisted of 1000 hidden units. Rank-100 matrices were used to connect the input to the hidden unit. The "word penalty" attempts to penalize the words unknown to the neural network, which is accomplished by using the number of unknown words as a feature in the log-linear model above. 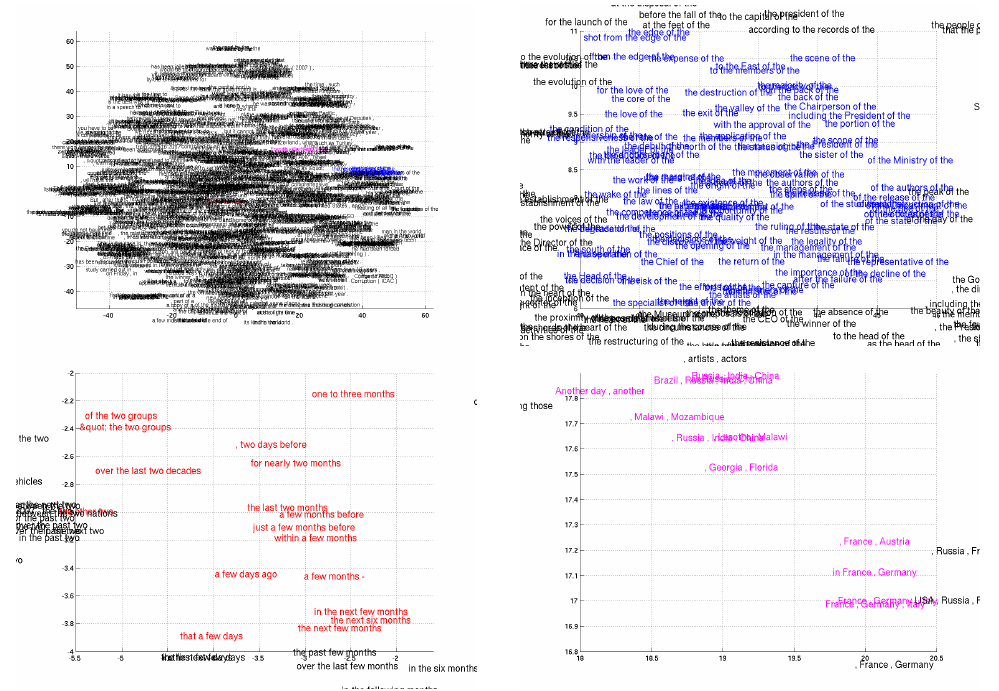