The sparse PCA is a variant of the classical PCA, which assumes sparsity in the feature space. It has several advantages such as easy to interpret, and works for really high-dimensional data. The main issue about sparse PCA is that it is computationally expensive. Many algorithms have been proposed to solve the sparse PCA problem, and the authors introduced a fast block coordinate ascent algorithm with much better computational complexity.

A semi-definite relaxation method called DSPCA can guarantee global convergence and has better performance than above algorithms, however, it is computationally expensive.

2 Contribution of this paper

Here is an important theorem used by this paper:

By matrix partitioning, we could obtain the sub-problem:

By taking the dual of (4), the sub-problem can be simplified to be

Since [math] \beta [/math] is very small, and we want to avoid large value of [math] z [/math], we could change variable [math]r=\beta z[/math], then the optimization problem become

and then set [math]r[/math] by solving

Here is the algorithm: 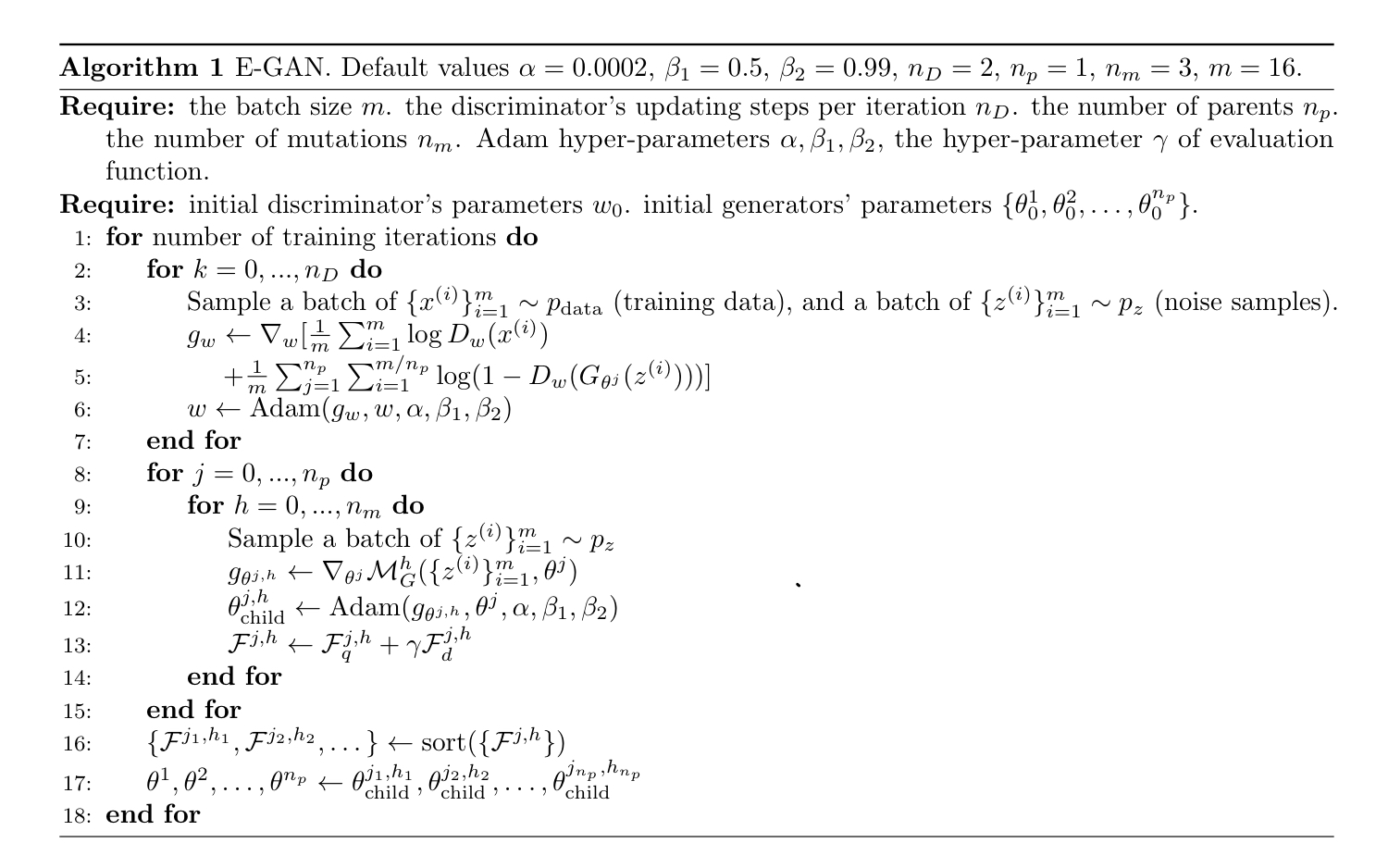 1. The algorithm is guaranteed to converge to the global optimizer.

The authors set the target cardinality for each principal component to be 5. They claim that it only takes the algorithm about 20 seconds to search for a proper range of [math]lambda[/math] for such target cardinality. In the end, the block coordinate ascent algorithm works on a covariance matrix of order at most n=500, instead of 102,660 for NYTimes data and n=1000, instead of 141,043 for the PubMed data.

The top 5 sparse components for the two data sets are shown in the following tables. They claim that the sparse principle components still unambiguously identify and perfectly correspond to the topics used by The New York Times on its website.

1. The proposed algorithm can be applied to very large scale, real-life data sets;

2. The method works well when the target cardinality of the result is small;

3. The method can converge fast in practice.

The paper used the semi-definite formulation of sparse PCA problem. This optimization problem was then solved using block coordinate ascent. The good thing about this formulation is that although computationally expensive, it will converge to the global optimum. However, multiple relaxations are used to reach the formulation itself.

The block-coordinate ascent algorithm is efficient and computationally tractable. However, the main source of tractability was the simple pre-processing method to eliminate features with low variance (which did not change the optimal solution).

Another weakness of this algorithm is that we assume the non-zero dimension of principal component is small. This is usually true in text application, while in other application this may not be the case.