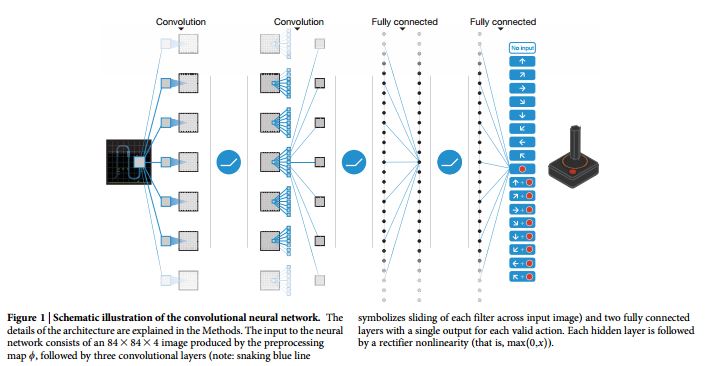 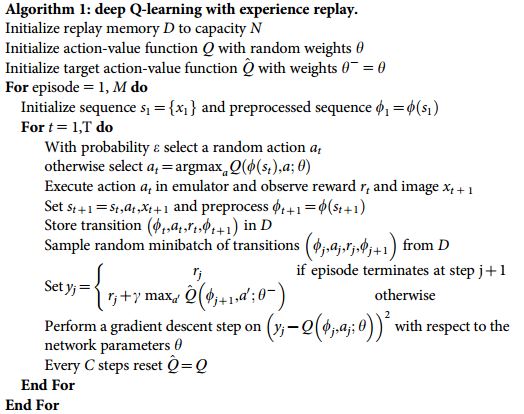 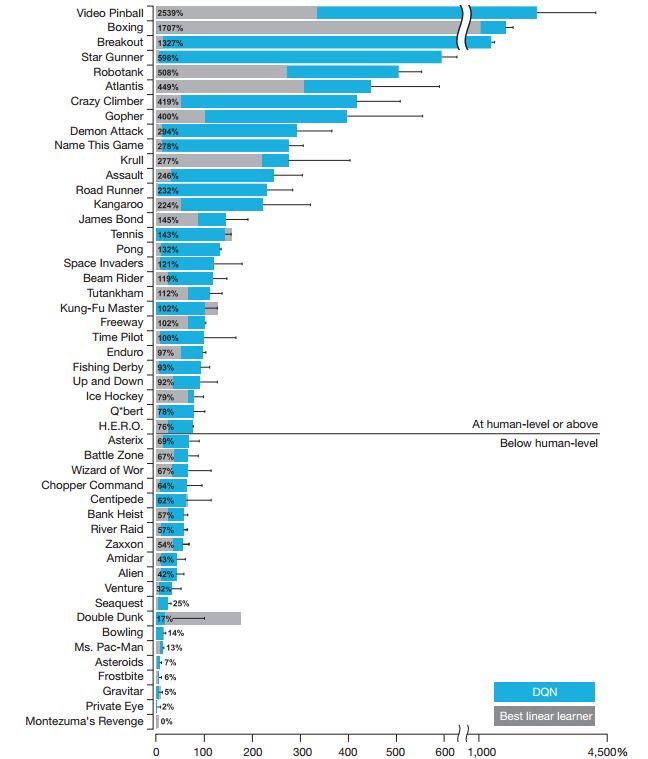 Two important advances in this paper were presented: experience replay and creating a separate network to evaluate the targets. To visualize the impact of these advances, the network was trained with and without both of these concepts, and evaluated on its performance in each case. The results are shown in the table below: