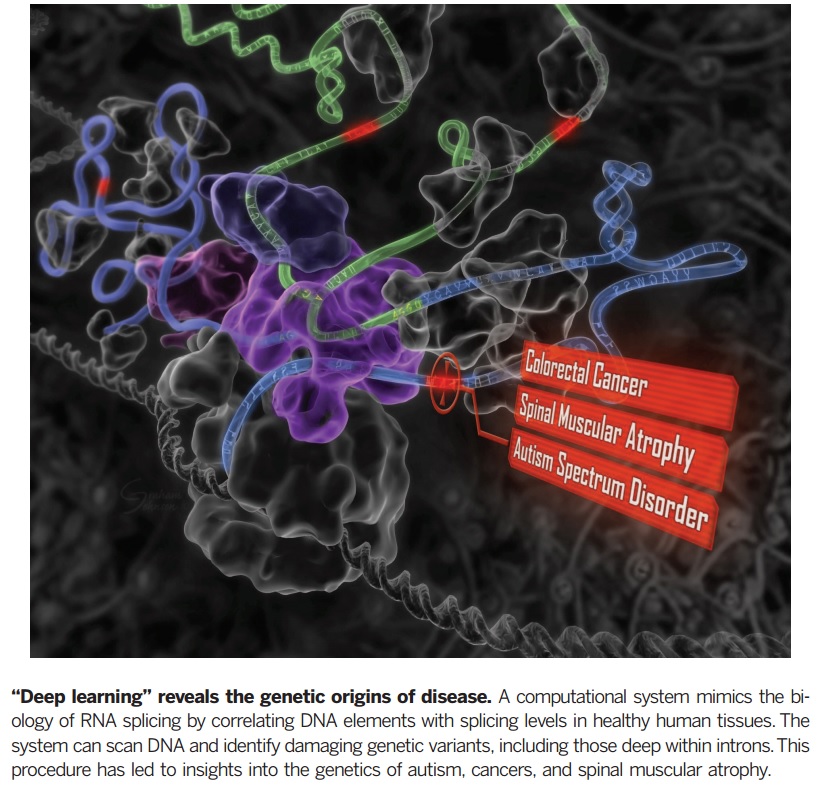 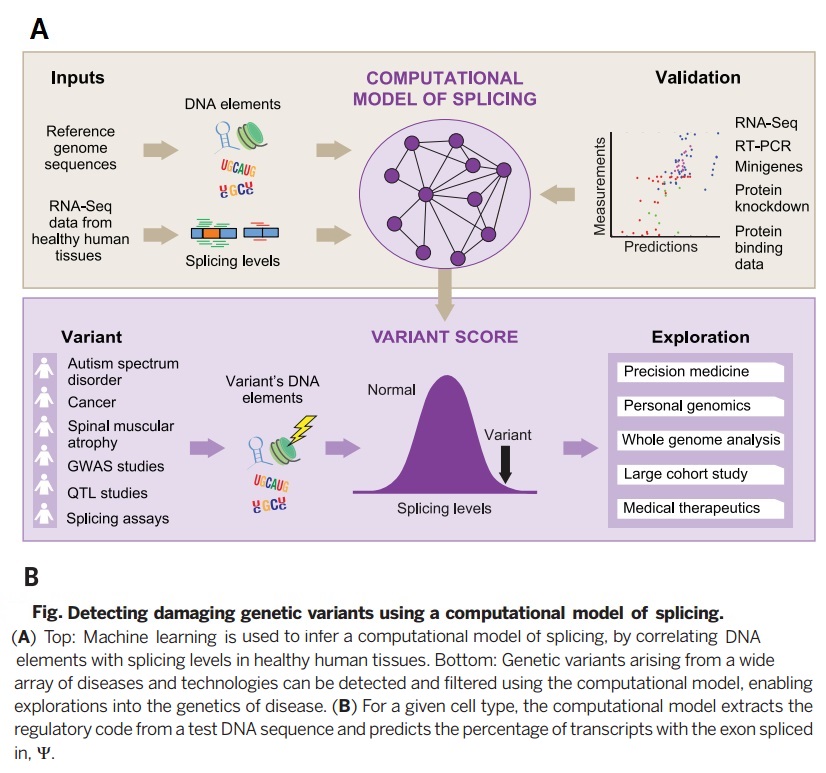 The method introduced in this paper represents a technique for disease-causing variants classification and for aberrant splicing malignancies. This computational model was trained to predict DNA sequence splicing in the absence of disease annotations or other existing population data and thus can be compared as a naive approach to the experimental data. Thus this model provides a method to understand the genetic basis of various diseases. This technique is able to accurately classify disease-causing variants and provides insights into the role of aberrant splicing in disease. This model predicts substantial and unexpected aberrant splicing due to variants within introns and exons, including those far from the splice site. We know there are several practical considerations when using Bayes Neural networks. For instance difficulty to speed up and scale up to a large number of hidden variables because of relying on methods like MCMC it is. Leung et al <ref> Leung M, Deep learning of the tissue-regulated splicing code, Bioiformatics 30, 2014. </ref>. proposed an architecture that can have thousands of hidden units with multiple non-linear layers and millions of model parameters. 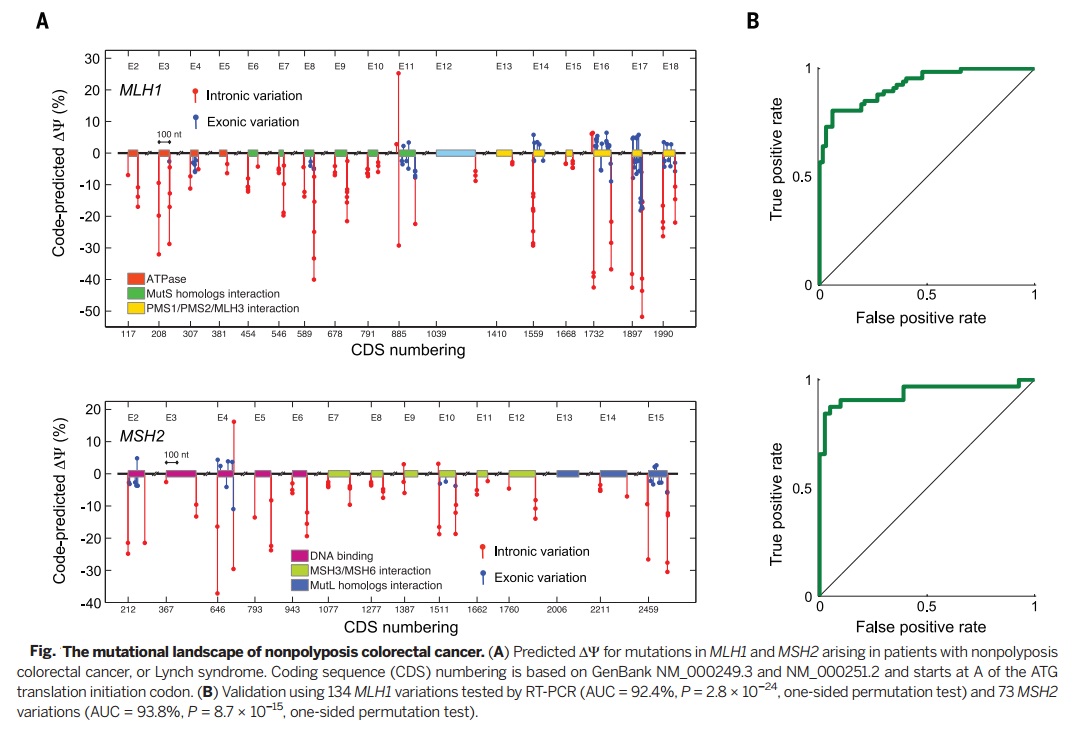