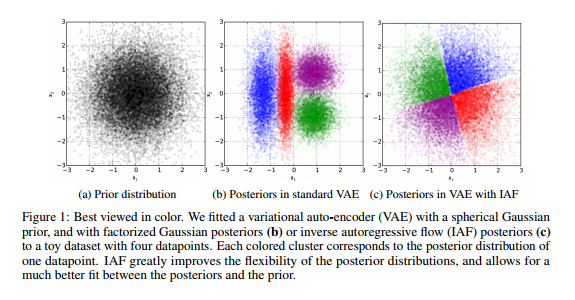 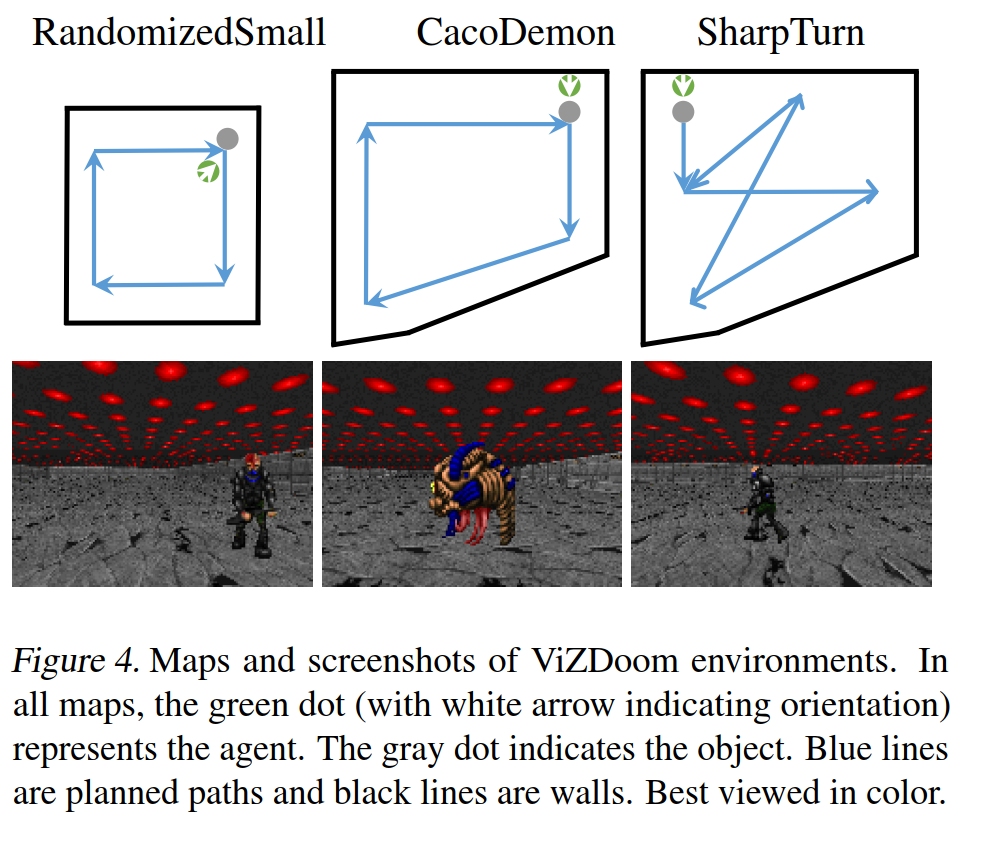 Both RF and DNN can be efficiently speeded up using high performance computing technologies, but in a different way due to the inherent difference in their algorithms.