Difference between revisions of "XGBoost" 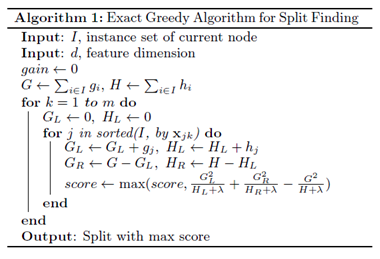 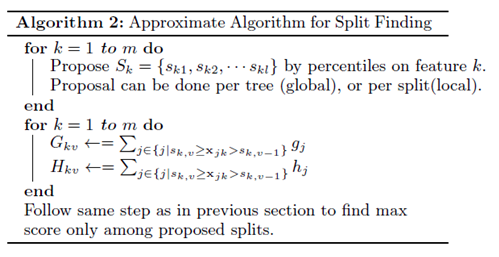 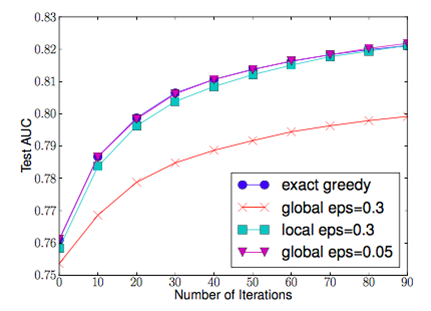 Then, we can use the following rank function to compute [math]r_k(z)[/math], the proportion of instances whose feature value among [math] (x_i,...,x_k) [/math] is smaller than data point [math] z [/math]. 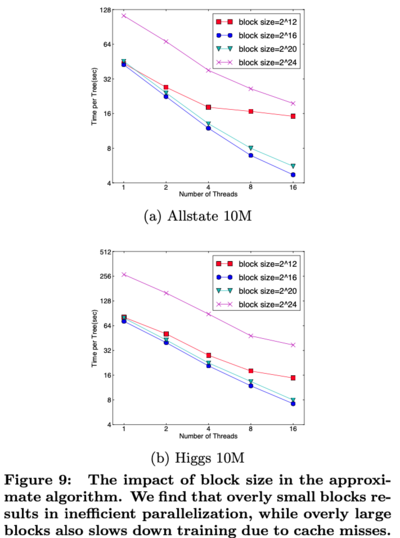 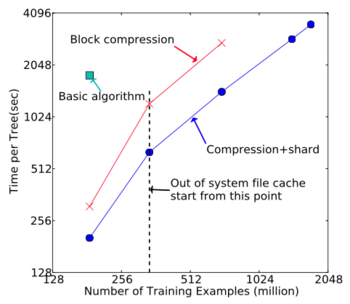