Difference between revisions of "When can Multi-Site Datasets be Pooled for Regression? Hypothesis Tests, l2-consistency and Neuroscience Applications: Summary"

While the challenges posed by large-scale datasets are compelling, one is often faced with a fairly distinct set of technical issues for studies in biological and health sciences. For instance, a sizable portion of scientific research is carried out by small or medium sized groups supported by modest budgets. Hence, there are financial constraints on the number of experiments and/or number of participants within a trial, leading to small datasets. Similar datasets from multiple sites can be pooled to potentially improve statistical power and address the above issue. In reality, when analysis based a study/experiment, there comes about interesting follow-up questions during the course of the study; the purpose of the paper explore the ideology that when pooling the follow-up questions along with the original data set facilitate as necessities to deduce a viable prediction. 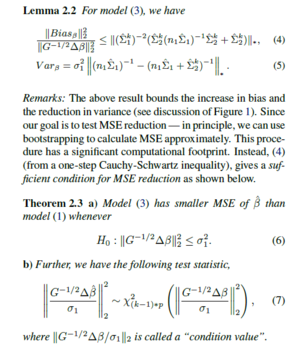 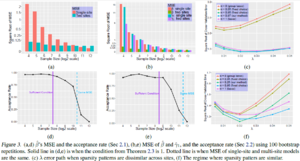 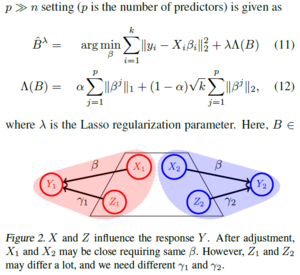