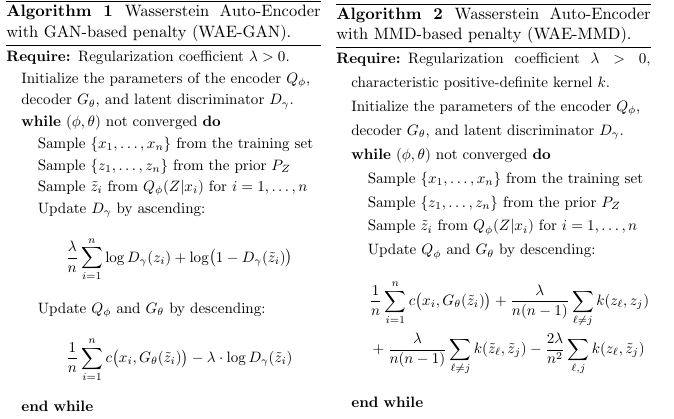 The main evaluation criteria was to see if the WAE model can simultaneously achieve: 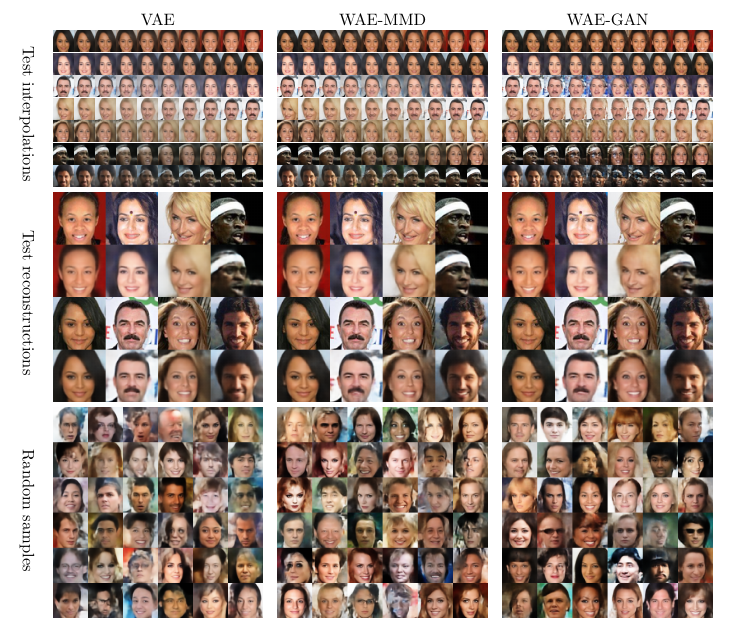 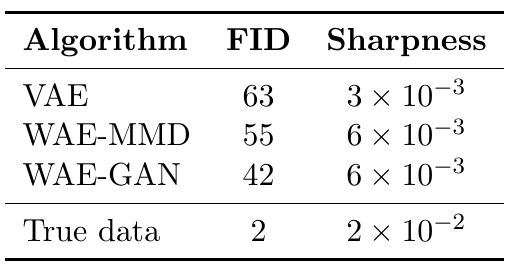