Where [math]\Pi(p_r, p_g)[/math] is the set of all joint probability distributions with marginals [math]p_r[/math] and [math]p_g[/math]. Here the distribution [math]\gamma[/math] is called a transport plan because it's marginal structure gives some intuition that it represents the amount of probability mass to be moved from x to y. This intuition can be explained by looking at the following equation. 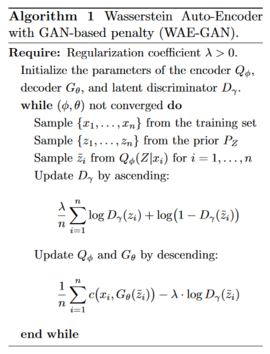 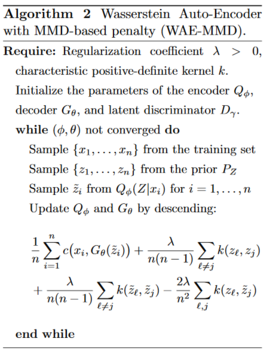 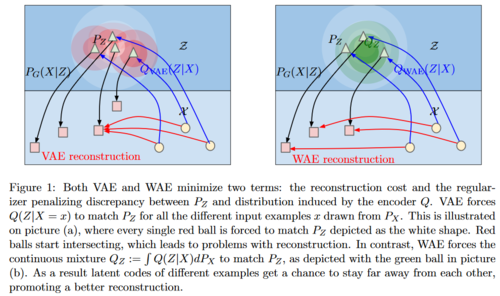 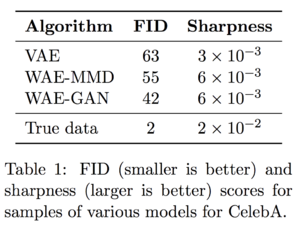 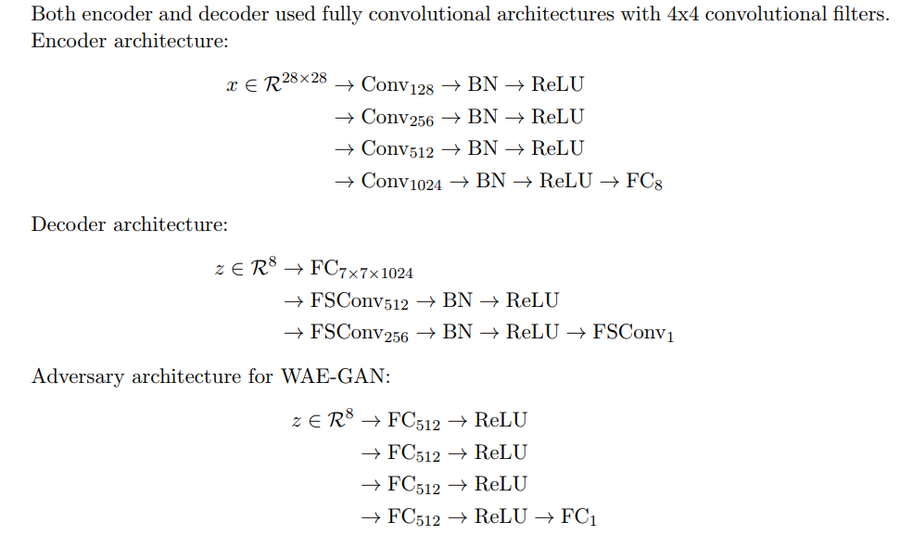 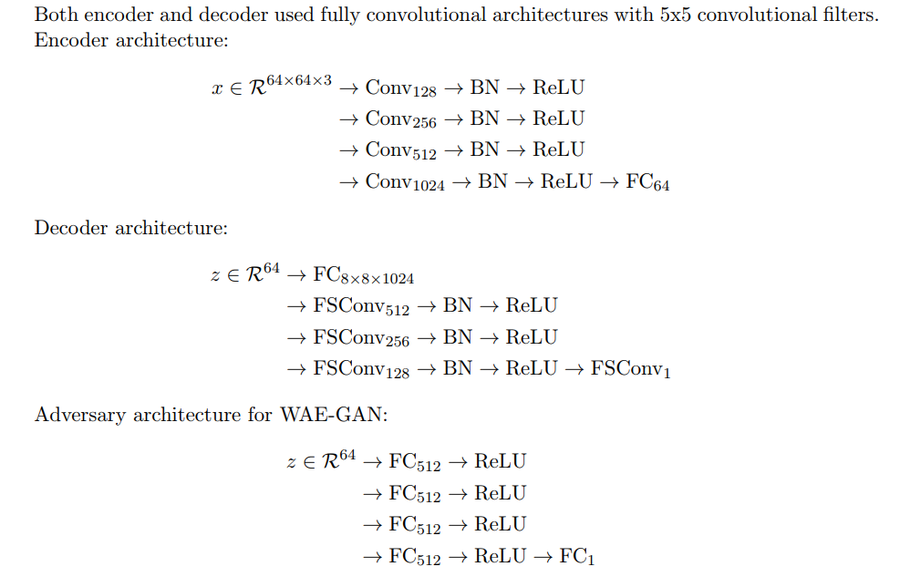