Now given a set of all possible states, a goal, and an initial state, a reinforcement learning framework can be used to find the optimal policy such that the value function is maximized. However, to implement such a framework, we need to define a reward function. One choice for the reward is the negative distance between the current state and the goal state, so that maximizing the reward corresponds to minimizing the distance to a goal state.

which effectively says, “choose the best action according to this Q function.” By using this procedure, we obtain a policy that maximizes the sum of rewards, i.e. reaches various goals.

One reason that Q learning is popular is that in can be done in an off-policy manner, meaning that the only things we need to train our Q function are samples of state, action, next state, goal, and reward: (s,a,s′,g,r). This data can be collected by any policy and can be reused across multiples tasks. So a simple goal-conditioned Q-learning algorithm looks like this: 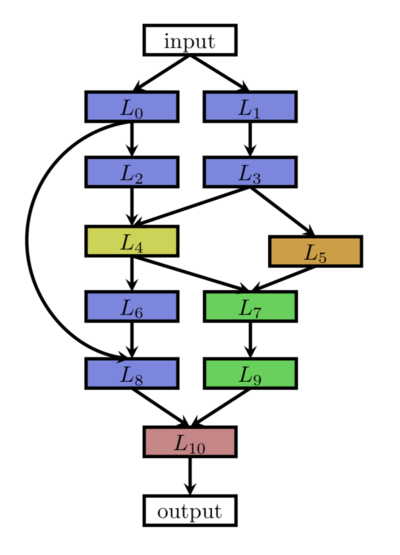 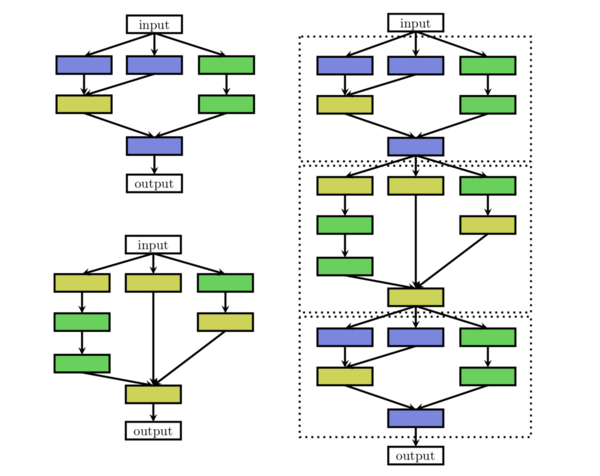