The paper presents an unsupervised method to machine translation using only monoligual corpora without any alignment between sentences or documents. Monoligual corpora are text corpora that is made up of one language only. This contrasts with the usual translation approach that uses parallel corpora, where two corpora are the direct translation of each other and the translations are aligned by words or sentences. This problem is important as there are a large number of languages that lack parallel pairing, e.g. for German-Russian. 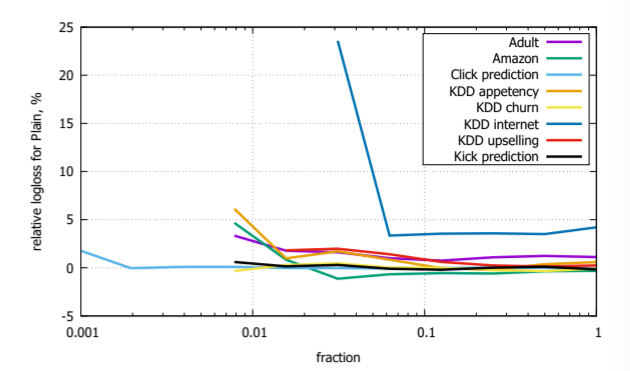 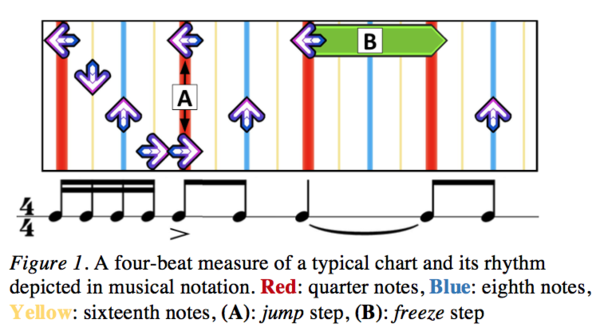