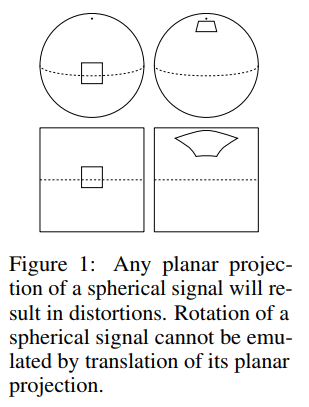 The GFFT algorithm details are taken from Kostelec and Rockmore. The authors claim they have the first automatically differentiable implementation of the GFT for [math]S^2[/math] and SO(3). The authors do not provide any run time comparisons for real time applications or any comparisons on training times with/without GFFT. However, they do provide the source code of their implementation at: https://github.com/jonas-koehler/s2cnn 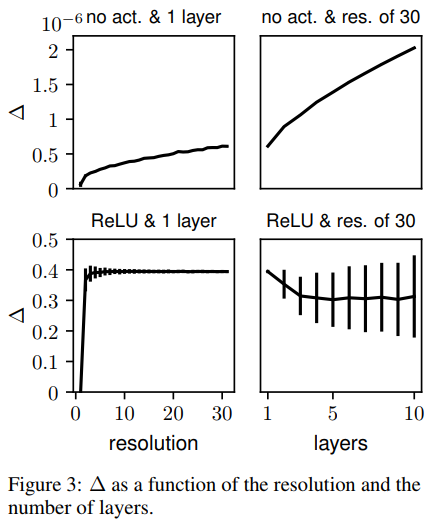 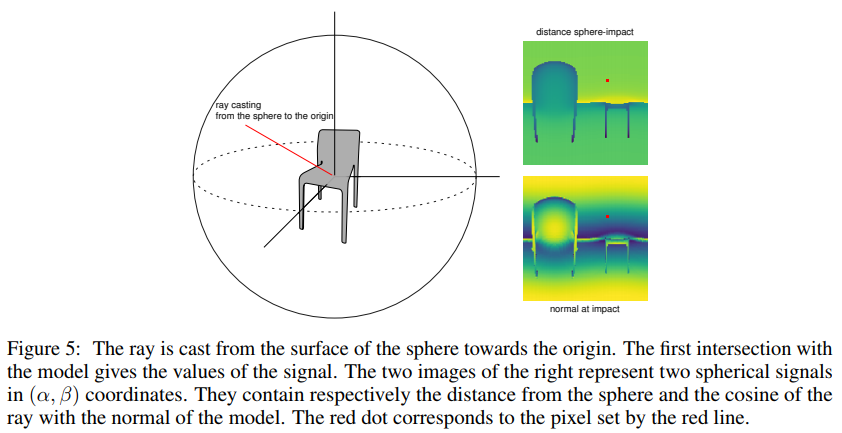