Speech2Face: Learning the Face Behind a Voice 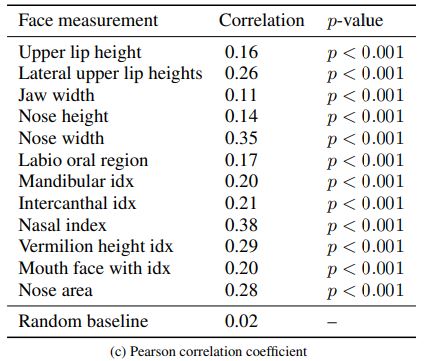