all classification experiments with K categories 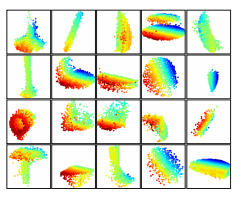 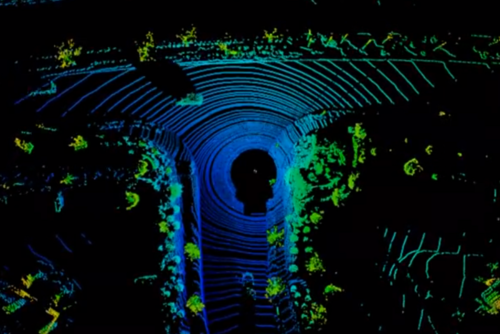