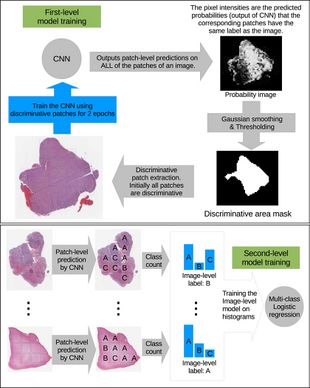 Table.1 shows the overall architecture of the CNN.
The CAFFE toolbox was utilized for its implementation and trained that on a single NVidia Tesla K40 GPU. 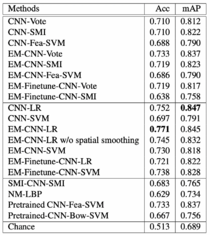 The comparison between GBM vs LGG yielded a 97% accuracy, with 51.3% chance.

In addition, the LGG-subtype classification resulted in a 57.1% accuracy with 36.7% chance.

The authors were the first to propose classifying 5 subtypes at once automatically, which is a lot more difficult to accomplish compared to the benchmark GBM vs LGG classification. Note that the OA subtype caused the most confusion because it is a mixed glioma. 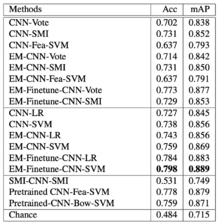 Table 3 on the left represents NSCLC classification results. The proposed EM-CNN-SVM and EM-Finetune-CNN-SVM methods achieved the best result, with an accuracy of 0.759 and 0.798, respectively, close to inter-observer agreement between pathologists.

Note that ADC-mix was difficult to classify using the proposed methods as it contains visual features of multiple NSCLC subtypes.

Expectation-Maximization (EM) based method that identifies discriminative patches automatically has been proposed for patch-based Convolutional Neural Network (CNN) training. The algorithm was successful in classifying the various subtypes of cancer given Whole Slide Tissue Image (WSI) of patients with similar accuracy as pathologists. Note that performance of the patch-based CNN has been demonstrated to be more favorable to an image-based CNN.