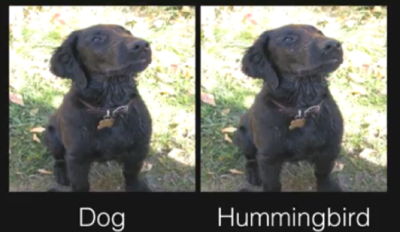 In general, this paper illustrates the possibility of finding point boundaries where class labels changes by moving data points along few dimensions and analyzing the frequency of changes in class labels quantitatively; it also proves that single pixel change could perturb a considerable portion of images. According to the experimental results, one pixel attack can further work on different network structures or image sizes. Given the time constraints, the conducted experiments used a low number of DE iterations with a relatively small set of initial candidate solutions; by increasing the number of DE iterations or the initial candidate solutions, the perturbation success rate can be further improved.