A problem which is NP is defined as a problem, where all possible paths can be taken, but the time to solve this problem is some sort of a polynomial function. The current approach to tackling NP-hard combinatorial optimization problems are good heuristics or approximation algorithms. While these approaches have been adequate, it requires specific domain-knowledge behind each individual problem or additional trial-and-error in determining the tradeoff being finding an accurate or efficient heuristics function. However, if these problems are repeated solved, differing only in data values, perhaps we could apply learning on heuristics such that we automate this tedious task.

One of the most common problems encountered today is a problem known as The Travelling Salesman Problem. Companies like Ebay, and Fedex are currently spending millions of dollar trying to look for the best solution. The basic premise is that there is a salesman in a city, and he wants to go to people's doorsteps and sell them products, what is the best way to do it? There are a lot of different algorithms devised in the field of Combinatorics and Optimization that can be used to deal with this problem. For example, one solution might be to always visit the next nearest house, and try to sell the product to them, another solution might be to first get a list of possible candidates that may actually purchase your products, and try to visit all of those first, and then go to the original solution. A problem such as this takes a lot of time in order to solve, this problem is an example of a group of problems known as Graph Theory. 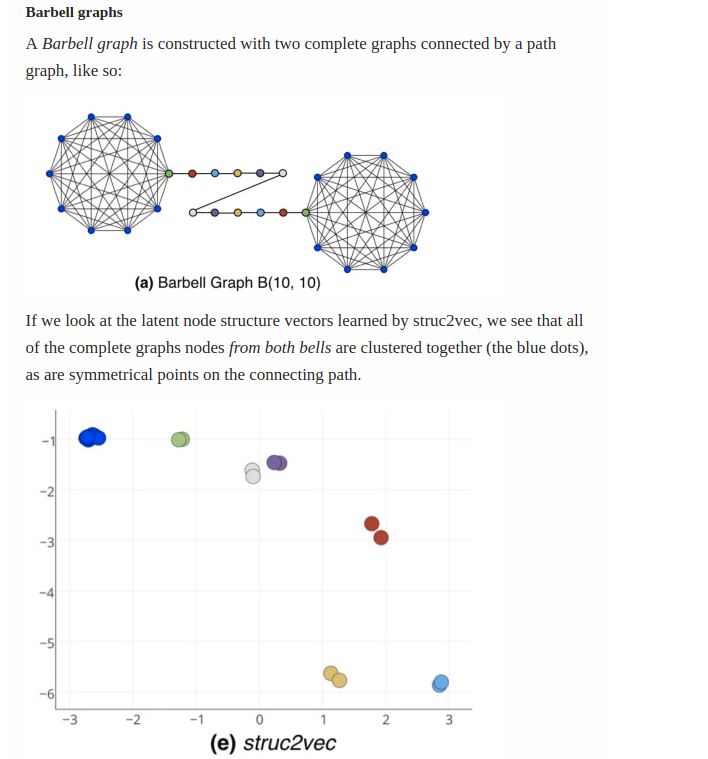 1. States - S is the state of the graph at a given time which is obtained through an action

2. Transition - Transitioning to another node; Tag the node that was last used with feature x = 1

3. Actions - An action is a node of the graph that isn't part of the sequence of actions. Actions are p-dimensional nodes.

4. Rewards - Reward function is defined as change in cost after action and movement.