One disadvantage for forecasting is the publication of the CDC official ILI data is usually 1-3 weeks delayed. Therefore, several attempts use indirect web-based data to gain timelier estimates of the CDC’s ILI, which is also known as nowcasting. The forecasting framework introduced in this paper is able to use those nowcasting approaches to receive a more timely data stream. 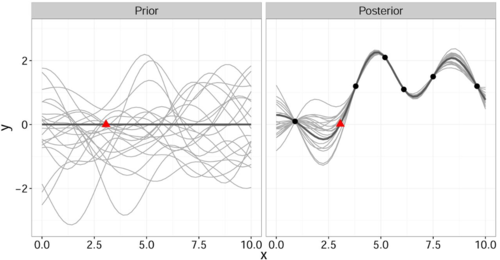