Example of ambiguous image to label 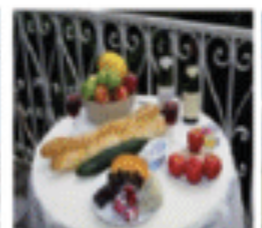 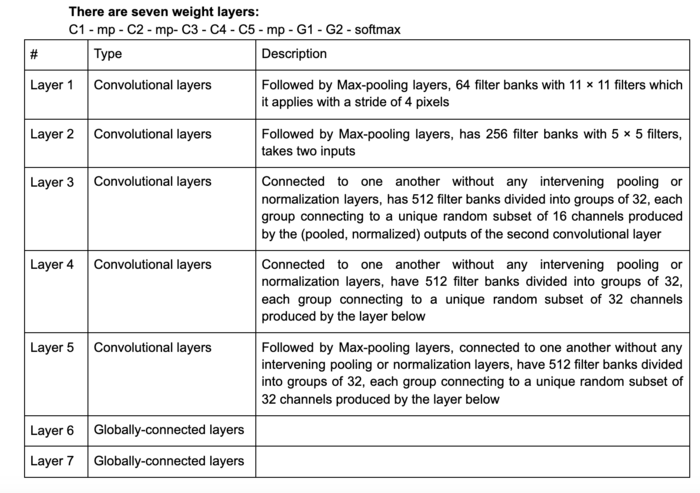