Currently, the best score on this dataset is 45.7% by High-dimensional signature compression for large-scale image classification (J. Sanchez, F. Perronnin, CVPR11 (2011)). The authors of this paper could achieve a comparable performance of 48.6% error using a single neural network with five convolutional hidden layers with a max-pooling layer in between, followed by two globally connected layers and a final 1000-way softmax layer. Also, 42.4% could be achieved by using 50% dropout in the 6th hidden layer. 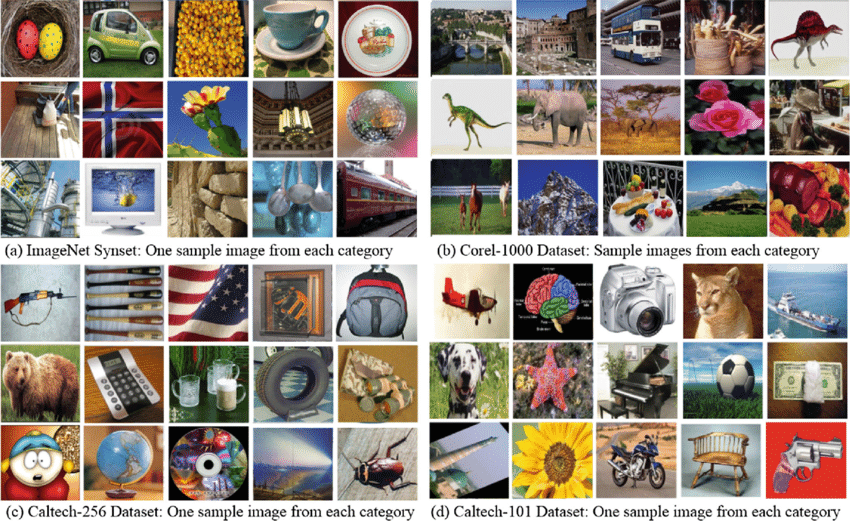 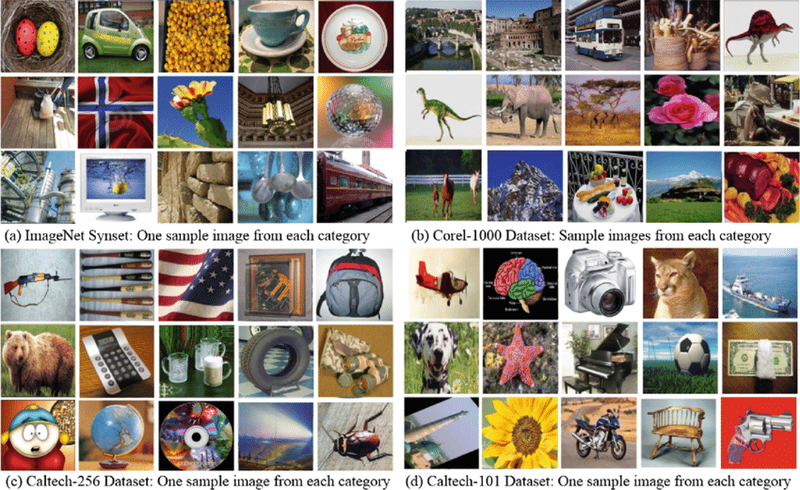