Bayes rule is used to classify new examples and select the class that is most has the generated result. Naive Bayes Classifier models the distribution of documents in each class using a probabilistic model assuming that the distribution of different terms is independent of each other. The models commonly used in this classifier tried to find the posterior probability of a class based on the distribution and assumes that the documents generated are based on a mixture model parameterized by [math]\theta[/math] and compute the likelihood of a document using the sum of probabilities over all mixture component. 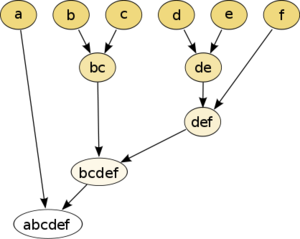 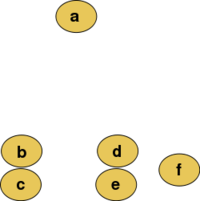