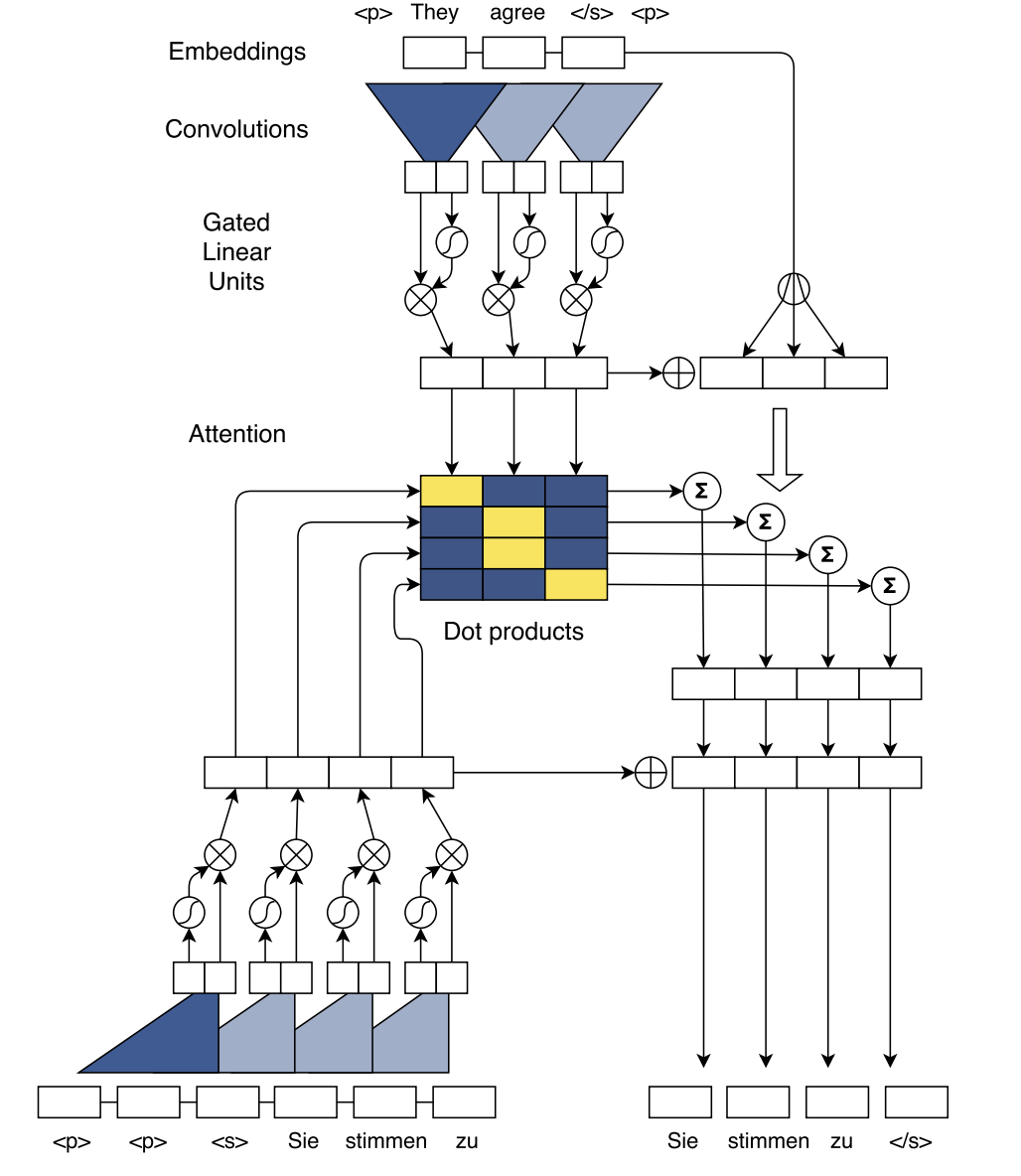 Refer to the appendix of the paper 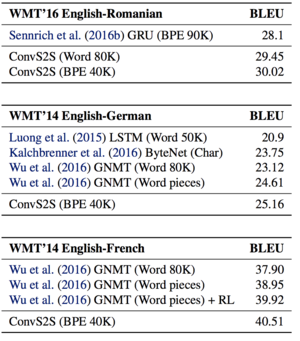 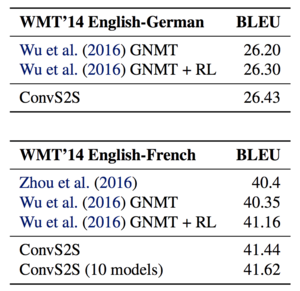 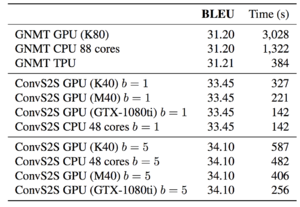 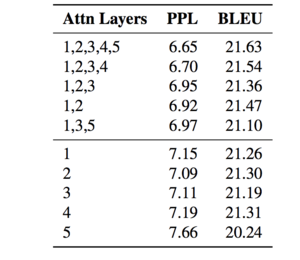