In the beginning, most of the methods used for video-based face recognition were based on the still-to-still techniques which aimed at selecting good frame and then performed some relative processing. Recently, it took the direction of spatio-temporal representations. Most of the existing systems address video-based face recognition problems using the following steps: 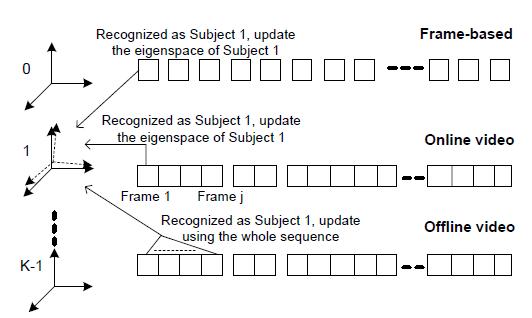 Fig.1 Abstraction of the process of video-based face recognition

For the online video, via using a face tracking program, human faces can be tracked while cropping the face region for recognition. With the face tracking, it is possible as well to know whether the current frame and the previous frames belong to the same subject. Here, the idea referred to in the original paper (using majority voting) could be used to get information about which subject is mostly recognized among all the previous frames. As a result, a decision will be made on whether or not the current frame should be used to update the eigenspace.

For offline video, updating based on majority voting can still be used in processing frames one by one. However, as shown in the third row of Figure 2, once a sequence is done with recognition, all the frames in such sequence could be used to update the eigenspace of the most recognized subject. This is not feasible in online video due to the fact that there is a need to store all the previous frames in one sequence.