The CatBoost algorithm is new algorithm based on the gradient boosting method, which is a powerful machine-learning techniques with solid theoretical basis and strong predicting power. It outperforms the other popular boosting algorithm like XGBoost and LightGBM. This new algorithm is built for the purpose of dealing with the prediction shift problem, a special kind of target leakage. This paper proposed this new algorithm and the analysis on how the existing problem is solved by this new algorithm. There are two main aspects considered in this paper: 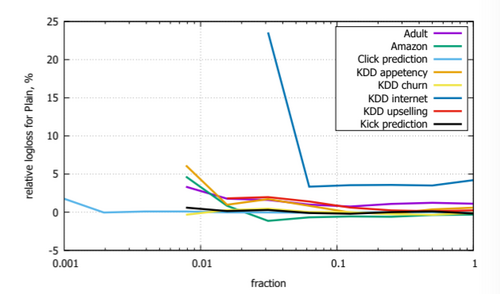