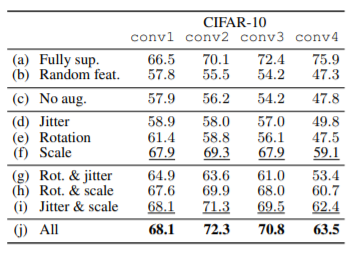 It would be really beneficial to apply a more challenging dataset, with objects in clutter, occlusion, and wider pose variation, inter-image invariance can be more effective.