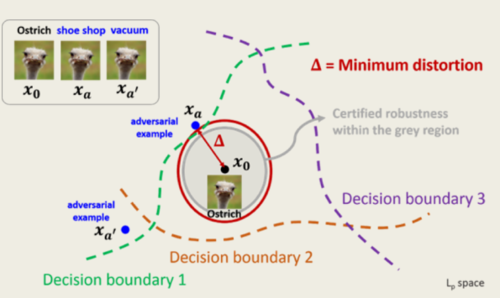 The approach used by the authors in this paper is 'Shadow Attack', which is a generalization of the well known PGD attack. The fundamental idea of the PGD attack is the same where a bunch of adversarial images are created in order to fool the network to make a wrong prediction. PGD attack solves the following optimization problem where [math]L[/math] is the classification loss and the constraint corresponds to the minimal change done to the input image. For a recent review on adversarial attacks and more information of PGD attacks, see [1].