Machine learning has recently popularized automated approaches for text generation. This paper aims to develop a metric that will judge the quality of the generated text. Commonly used state of the art metrics either uses n-gram approaches or word embeddings for calculating the similarity between the reference and the candidate sentence. BertScore, on the other hand, calculates the similarity using the cosine similarity of BERT [6] contextual embeddings. BertScore basically addresses two common pitfalls in n-gram-based metrics. Firstly, the n-gram models fail to robustly match paraphrases which leads to performance underestimation when semantically-correct phrases are penalized because of their difference from the surface form of the reference. On the other hand in BertScore, the similarity is computed using contextualized token embeddings, which have been shown to be effective for paraphrase detection. Secondly, n-gram models fail to capture distant dependencies and penalize semantically-critical ordering changes. In contrast, contextualized embeddings capture distant dependencies and ordering effectively. Finally, the BERTScore is a task-independent evaluation metric which makes it a better choice in comparison to other state of art models. The authors of the paper have carried out various experiments in Machine Translation and Image Captioning to show why BertScore is more reliable and robust than the previous approaches.

BERT Background An excellent source for gaining an intuition underlying BERT and transformers is provided by Jay Alammar here (http://jalammar.github.io/illustrated-bert/). 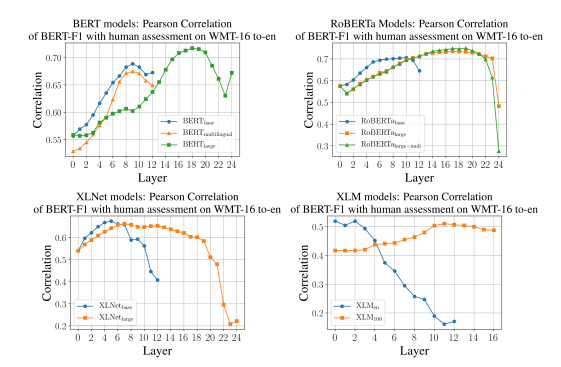 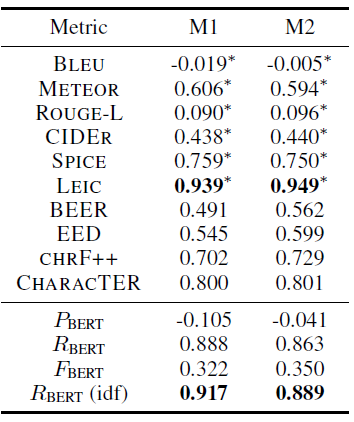 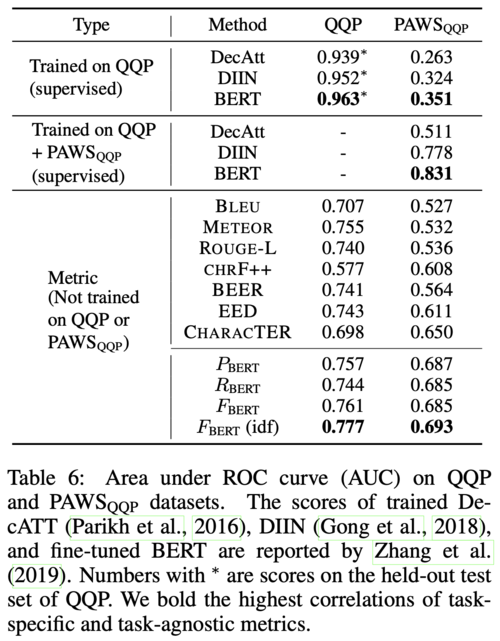