4. Instance Segmentation (This paper performs this): The goal is to not only to assign pixel-level categorical labels, but to identify each entity separately as sheep 1, sheep 2, sheep 3, grass, and so on. 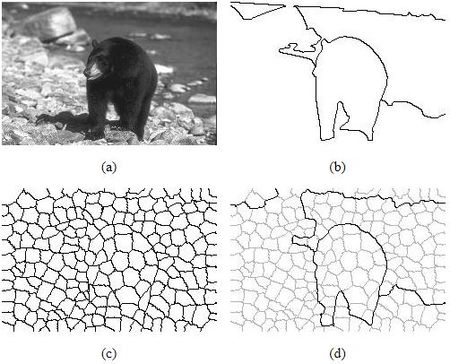 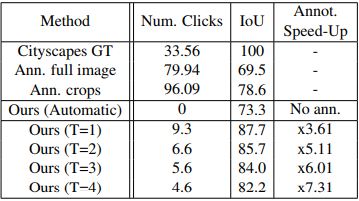 1. The paper presented a powerful generic annotation tool for modelling complex annotations as a simple polygon that works on different unseen datasets.